Bixiga 70 is a Brazilian band that mixes elements of African, Afrobeat, Brazilian, Latin and jazz music. Formed in 2010, the name Bixiga 70 is linked to the address of Studio Traquitana, where the band was born, located at number 70 Treze de Maio Street, in the neighborhood of Bixiga, in São Paulo. In addition to the influence of Afro-Brazilian religions, Malinke music, Nigerian musician and political activist Fela Kuti and Ethiopian Mulatu Astatke, the band is also influenced by Brazilian musicians such as Gilberto Gil, Pedro Santos, Luiz Gonzaga, Os Tincoãs, Baden Powell, Hermeto Pascoal, Itamar Assumpção, Moacir Santos and Chico Science.

Bixiga 70 is their first album, co-produced and mixed by the American Victor Rice, with cover of MZK and released by the independent label Studio Traquitana. Released in three formats (CD, vinyl, and free download), the disc has been on several lists of best albums of the year.

In July of this year, the band played in Sweden, Germany, Holland, France and Denmark (Festival of Roskilde). In 2014, he received the Brazilian Music Award, category Revelation and performed in France, Belgium, Germany and Morocco. 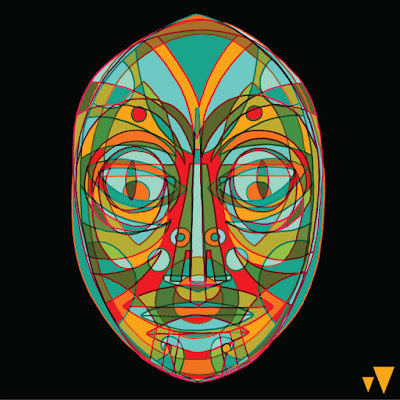 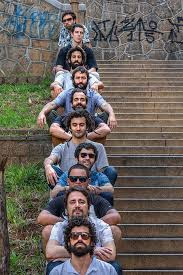