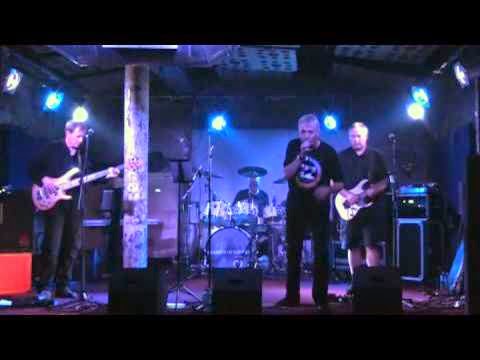 Comedy Of Errors biography: ( http://www.progarchives.com/artist.asp?id=1670 )
Comedy Of Errors were a Glasgow-based progressive rock band formed in January 1984 with Joe Cairney (vocals), Jim Johnston (keyboards), John MacPhee (drums), Mike Barnard (guitars) & Steve Stewart, soon replaced by Mark Spalding (bass). Their first recording was a demo called "Ever be the Prize", and was recorded at a studio in Blanefield (Scotland) in 1985. They recorded a number of songs with Rog Patterson (of "Twice Bitten" fame) as producer, which were then further refined with the assistance of Mike Bentley and Niall Mathewson (Pallas). These were released as a "mini album" in 1986, strongly influenced by Pallas or Abel Ganz style. In 1987 when Mike Barnard left the band, Barry Henderson joined the band on bass while Mark Spalding played guitars. This line-up recorded the demo tape called "24 Hours" in November 1987 at Evenload Studios in East Kilbride. This was later combined with the mini album to form the band's only CD release under the french MSI label. Unfortunately, the quality of this release is very poor, being a direct transfer from vinyl, rather than master tapes. This is compounded by the fact that "The Student Prince Part One" has been omitted and replaced by an inferior version of a track from earlier on the disc. A change of direction was heralded in in 1989 with the arrival of new lead vocalist John Cowden, replacing Joe Cairney who went on to join the Fire Brigade. The demo tape "Hold On" was recorded at Evenload Studios (East Kilbride) in May '89. The band were playing more standard rock songs, which were more suited to the new vocalist. They played regularly around Scotland, and then quietly disappeared from view.
: : : Yves Le Perchec : : : 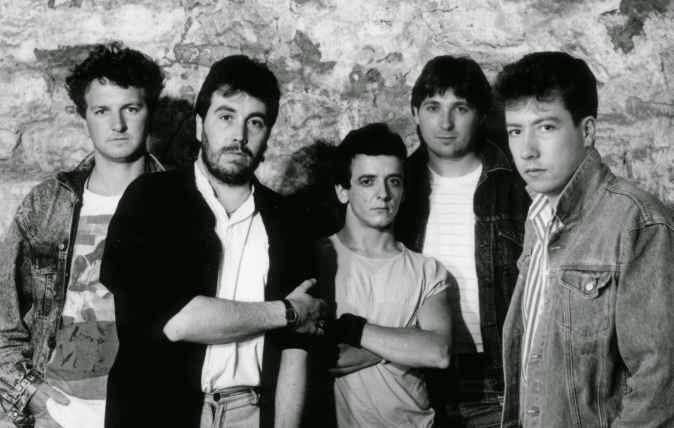 Remarkably though, the story does not end there, and in 2011 Comedy of Errors reformed. As the band's official website succinctly puts it:
"One man however kept faith in the original concept, dropped out of the prog scene completely, stayed in his room, kept writing new material and revising songs and waited.and waited.His name I don't recall but that's not important right now. Suffice to say it was hoped these mini-rock symphonies would, at some point in the future, see the light of day and find an appreciative audience. And so it was, thanks to those who kept faith in the music, the new incarnation of COMEDY OF ERRORS came to release their debut album ' DISOBEY ', a difficult birth, a long time in the making, but well worth the wait."

The Fanfare and Fantasy album has reached the top 5 of the Prog archives album of the year for 2013.
(http://comedyoferrors.org/)