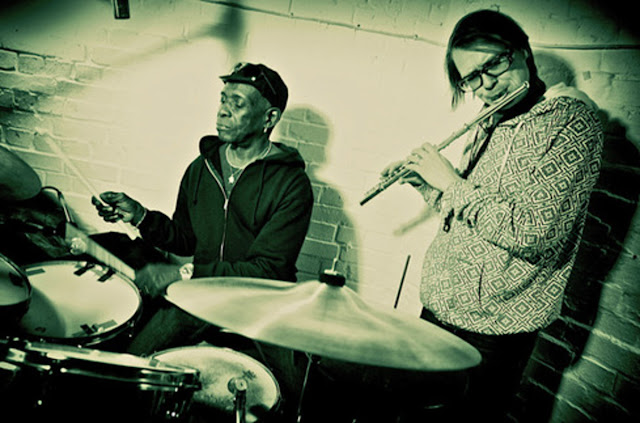 Strut's 'inspiration information? Series moves on from the critically acclaimed mulatu astatke / the heliocentrics collaboration with the fourth album in the series, a mouthwatering head to head between finnish maverick jimi tenor and afrobeat drumming legend, tony allen! Jimi tenor remains a fascinating enigma in modern day music. Consistently one of the best and most unpredictable live artists around, his work since his breakthrough album 'intervision' (warp, 1997) to a series of afro-based albums with his band kabu kabu. Tony allen continues to attract new fans as one of the greatest drummers alive today. Celebrated as the creator of the afrobeat rhythm and a lynchpin of fela kuti's africa 70 band, his recent work has included the good, the bad & the queen collaboration with damon albarn and his first album for world circuit records released earlier this year, 'secret agent'. Recorded at lovelite studios in berlin in november 2008, with further sessions this year in finland and paris, this tenor / allen collaboration whips up a raw, heavy analogue sound mixing the full range of allen's afrobeat repertoire with tenor's off-kilter brew of dark humour, tongue-in-cheek lyrics and tight, firing musicianship. The sessions involved key members of tenor's kabu kabu band. Tenor's trademark saxophone and range of home-made instruments rub shoulders with vintage keyboards and traditional african percussion to create a 'no rules' set that brings the best out of both artists. The resulting album is one of the best recordings that both artists have produced in recent years, topical, biting, funny and always funky, experimental but never straying from 'the one', this is another high quality addition to the 'inspiration information' series! 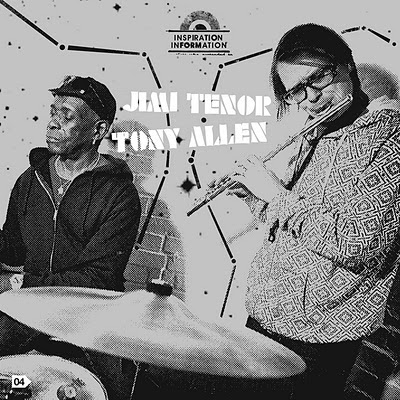 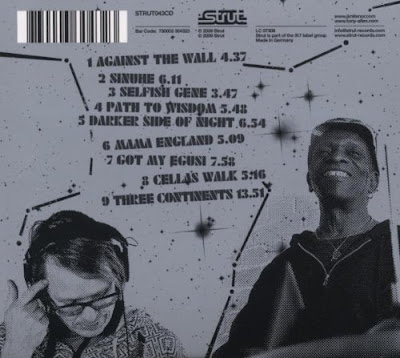