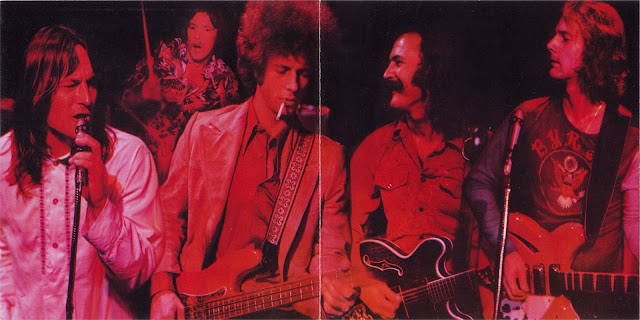 Byrds is the twelfth and final studio album by the American rock band The Byrds and was released in March 1973 on Asylum Records. It was recorded as the centerpiece of a reunion between the five original members of The Byrds: Roger McGuinn, Gene Clark, David Crosby, Chris Hillman, and Michael Clarke. The last time that all five members had worked together as The Byrds was in 1966, prior to Gene Clark's departure from the band. During the reunion, the current, latter-day line-up of the band continued to make live appearances until February 1973, with McGuinn being the only member common to both versions of the group. Upon its release, Byrds received generally poor reviews, with many critics bemoaning a lack of sonic unity and the absence of The Byrds' signature jangly guitar sound among the album's shortcomings. Nonetheless, the album reached #20 on the Billboard Top LPs & Tapes chart and was also moderately successful in the United Kingdom, where it reached #31. In the U.S., Byrds was the band's highest charting album of new material since 1965's Turn! Turn! Turn!, which had also been the last Byrds' album to feature Clark as a full member. 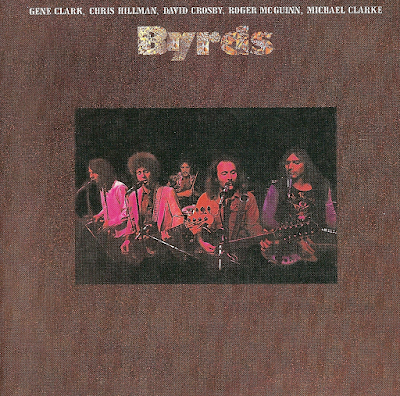 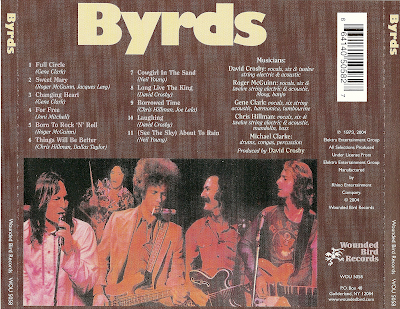 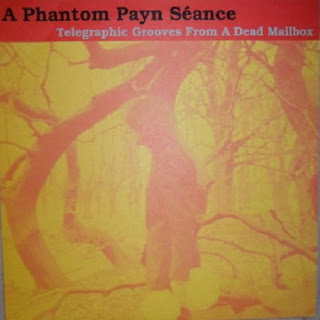