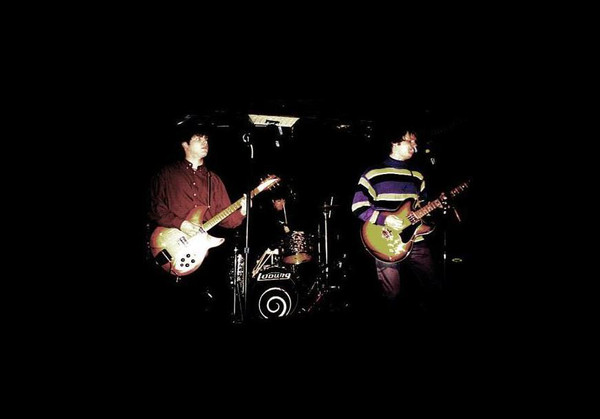 Don't let the fact they're on Estrus Records fool you: The Insomniacs are not just another bunch of down and dirty garage revivalists. This New Jersey three-piece has a healthy taste for British Invasion and power pop sounds that are tuneful without sounding wimpy, and while their music definitely harkens back to pop's past, the songs have a very contemporary snap, and they play with enough punch to make these songs truly rock without losing sight of the melodies. While Get Something Going! doesn't represent a radical departure from their previous work, it shows the Insomniacs keep getting better at what they do, and the best cuts ("Guilt Free," "Something for the Weekend," and "And the Candle Burns") show they have an aural personality that sets them apart from the fuzztone-and-paisley crowd while still honoring their obvious influences. Cool stuff that's ideal for your next teenage party (assuming your guests were teenagers between 1964 and 1967 -- or at least wish they were). 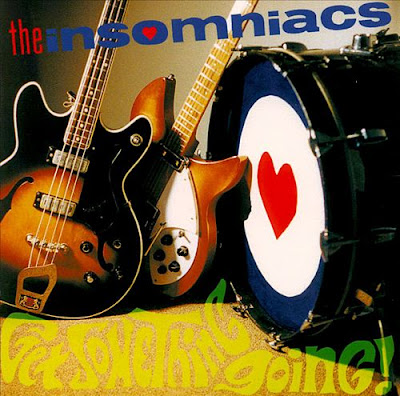 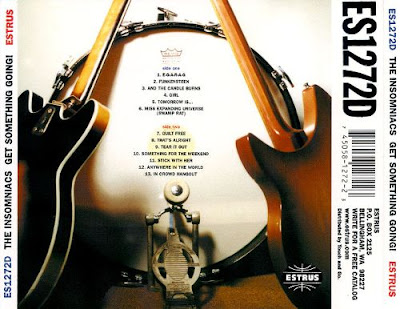