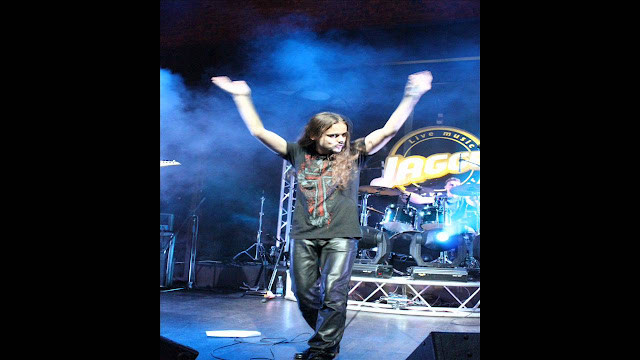 Millenium biography (http://www.progarchives.com/artist.asp?id=376)
MILLENIUM is a Polish five-piece neo-progressive band with Polish vocals on their 1st album and English vocals dominating after their 2nd production, generally in the PENDRAGON and early MARILLION styles but also with some spices of PINK FLOYD and classical GENESIS. There are influences of older Polish bands like Collage (as you can in every Polish neo-prog band). The self-titled first album shows symphonic arrangements, even featuring some violin. "Vocanda" is a concept album that will appeal to fans of ARENA, PENGRAGON and IQ. Their 3rd album: "Reincarnations" is full of accessible and melodic neo-prog, a feature that continues to be observed in their most recent output. 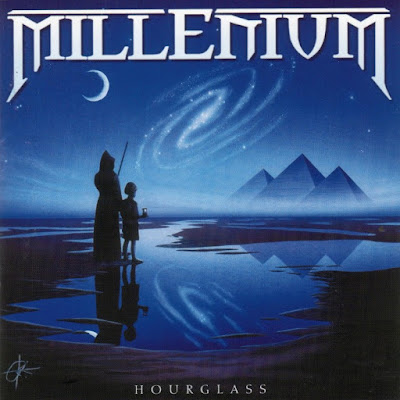 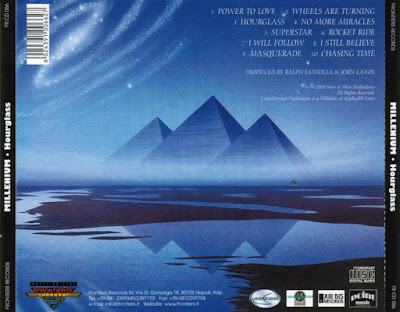