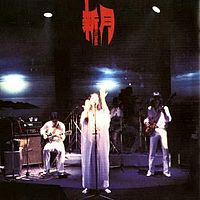 Shingetsu biography (http://www.progarchives.com/artist.asp?id=1273)
Hailed as one of the greatest Japanese progressive rock bands of all time, SHINGETSU ('new moon') arrived in the Japan music scene in the late 70s to carry the torch which seemed to have been left behind in England. Led by the 'Japanese Peter Gabriel', Makoto Kitayama, with his deep, wavering, mournful vocal, SHINGETSU stirred up some great press with their cinematic progressive sound, which rightly gained them comparisons to peak-time GENESIS. Consisting of Makoto Kitayama, Akira Hanamoto, Naoya Takahahi, Shizuo Suzuki and Haruhiko Tsuda, this promising band unfortunately only lived long enough to make one studio album, followed in later years by two live albums which nevertheless featured some unreleased performances.

Their one album proper, the eponymous "Shingetsu", is no less than a masterpiece of symphonic prog, with the soft organ/synth soundscapes, tasteful use of mellotron, and 12-string guitar passages reminiscent of the softer UK bands of the 70s. Kitayama's haunting vocal and intriguing lyrics, however, give SHINGETSU a distinctive edge that is hard to find anywhere else in music even to this day.

A seminal progressive band; not too long a career to get to grips with, yet richly rewarding. 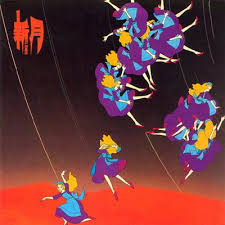 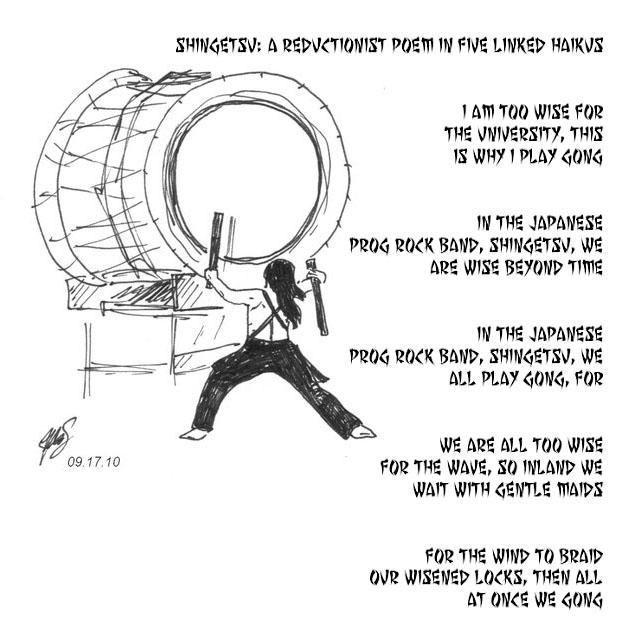