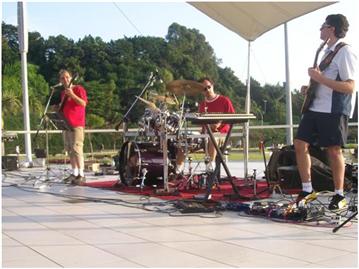 Wejah biography (https://www.progarchives.com/artist.asp?id=4296)
The story of Wejah dates back to 1982 when the band was founded by Eduardo Miranda (guitar), Nelson Sanchez (vocals), Jorge Sanchez (bass) and Vladimir Augusto (drums), originally under the name Bandeira Rasgada. This incarnation of the band dealt with mostly strait forward hard rock music until the band came to the realization that they wanted to do something a little more complex. So they added keyboards to their sound and Henrique ValsÃ©sia (vocals and saxophone) to their roster - and felt it was time to change the band's name which would eventually become Ãsltima GeraÃ§Ã£o and RenascenÃ§a. Soon, they became known as the biggest underground group in Sao Paulo and headed into the studio to record their first album, and the name of the band would at last be finalized - Wejah. Unfortunately, this would not last long, and at the end of 1991 they disbanded. A limited version of the line up resurfaced in 1993 (which included a new keyboard player (Marcelo Perez) and vocalist (MaurÃ­cio Freitas)) for some limited gigging, but this too would not last long. Exit Vladirmir Augusto and in his place came Alexandre Crescenzi. MaurÃ­cio Freitas would also leave the band soon after, and they decided to take an instrumental approach to music, and by the end of the year recorded their second album, Senda. Unfortunately, the band would break up once more after this release, and with the exception of a failed reunion in 1998, it would not be until 2007 that the band would reunite.

So far Wejah has had a varied career, and while it has not been overly prolific they still have released albums that have received critical acclaim and managed to maintain something of an underground following in the Sao Paulo scene. The band is, at current, still active and touring, and talks have been circulated about the recording of a new album.

Recommended for anyone who enjoys spacey, jazzy, progressive rock that can best be described as Eclectic. 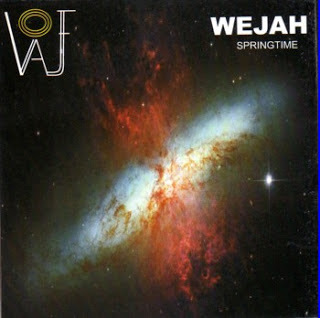 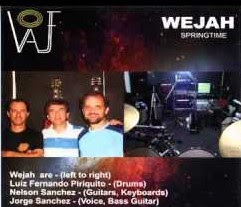 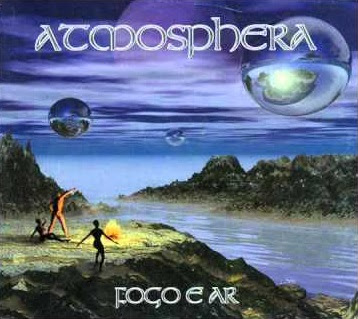 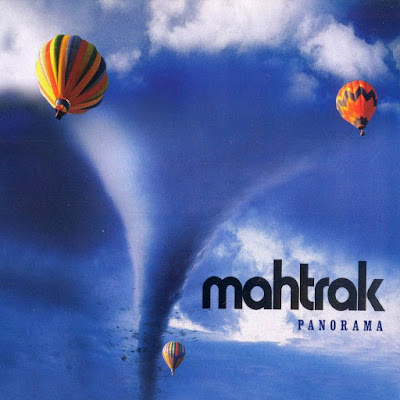