Few Chicago blues artists have been as intimately involved with the city's blues history as Billy Boy Arnold. One of the first Windy City blues singers actually born in Chicago, Arnold learned harmonica from Sonny Boy Williamson in the late '40s. In October 1977 Arnold recorded this gem of an album with The Groundhogs, produced by Peter Shertser at Pathway Studios in West London. 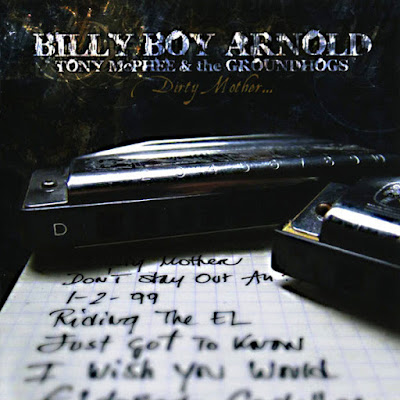 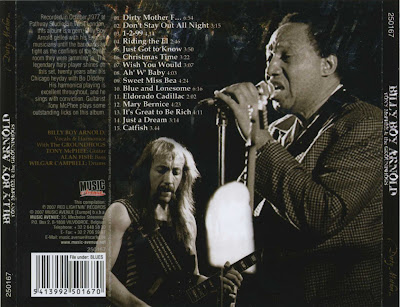 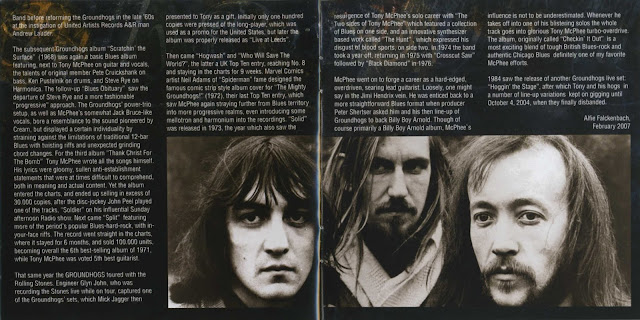 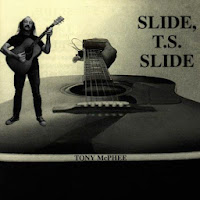 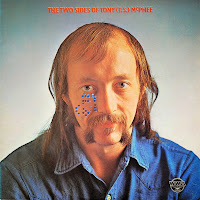