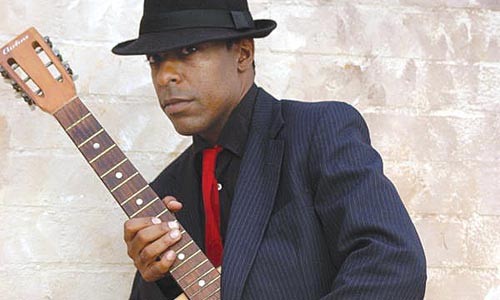 The Soul Of John Black is the nom de musique of The Soul Of John Black, whose impressive resume includes a stint as percussionist with the Miles Davis band, eight years of guitar and keyboard work with the pioneering rock-funk-ska band Fishbone, and touring and session work with Dr. Dré, Eminem, Nikka Costa, Bruce Hornsby and Everlast, just to name a few.

Slinging dirty blues with just enough pop to be highly addictive, John Bigham brings a little bit of Chicago with him to his current base of operations in Los Angeles. Growing up in Chicago, Bigham didn’t start off playing the blues in fact he began his career by playing guitar and keyboard for punk ska band Fishbone for nearly a decade. Bigham didn’t really start to appreciate the blues until working with legends Miles Davis and John Lee Hooker. Since Forming The Soul of John Black with Christopher Thomas in 2002, Bigham has since taken over the duet,

Early in the Moanin’ is certainly blues and rock based but it’s a far cry from classic Chicago sounding blues. It’s a bit dirtier, a bit more southern sounding, but with a bit more pop. “Thursday Morning” is a sweaty soul soaked revival that leaves you wiping the perspiration from your brow. “Crooked Leg” starts with grit, and puts a groove on it that keeps you tapping long after the song is over. “I Wish I Was Makin’ Love” is a sexy track that sounds like Bigham successfully channeled Prince’s vocals and guitar playing ability.

“Early Riser” is a slightly psychedelic, but low-key track that’s lyrically driven. My personal favorite tune on the album, it captures a haunting familiarity and leaves you with the feeling of being the first one awake in a house that will soon be busy. 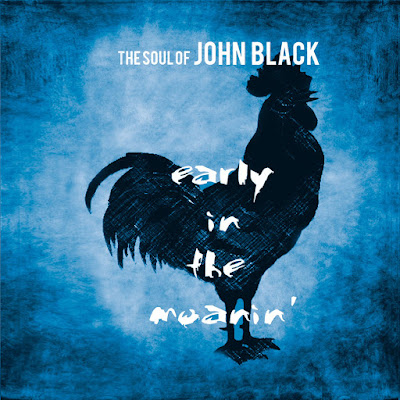 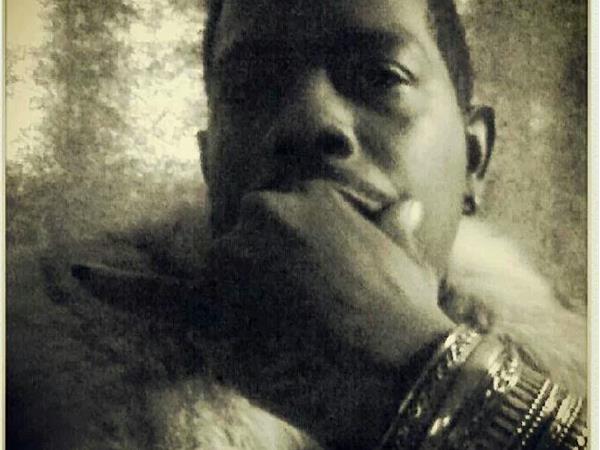 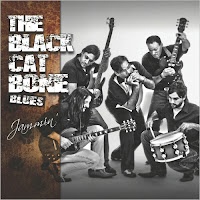