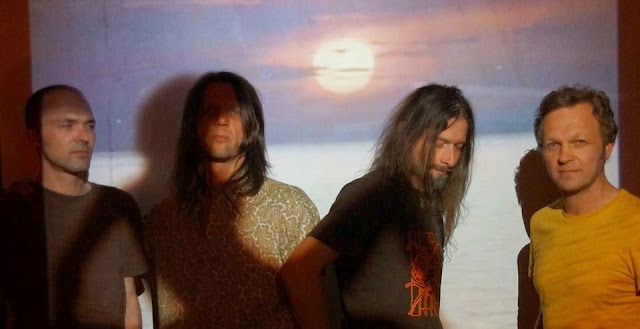 ELECTRIC ORANGE is a german (neo) krautrock band, mainly based on two masterminds Dirk Jan Müller (keys) and Dirk Bittner (guitar). Up to now both musicians had uncounted collaborations during their development and produced a huge amount of material on MC, Vinyl and CD-R. Besides some temporary flirts with house/techno elements the band actually delivers modern trippy krautrock adapted music, where Tom Rückwald handles the bass guitar since the year 2000.

The sound is decorated with cheerful electronic elements adapted from Tangerine Dream or Popol Vuh as well as provided with obsessional rhythms in the vein of Can or even Kraftwerk - all you might expect as significant for a contemporary krautrock sound.

The band offer an irresistible blend of hypnotic and tribal beats, soaring organ and synths, spacey guitars, recitatives, samples as well as analogue effects. Hereby they are keen on experimenting with all sorts of rare, obscure and vintage instruments. The song titles are often provided with funny and thought-provoking puns.

In 2009 ELECTRIC ORANGE decided to offer the first DVD release 'Live On The Psychedelic Network Festival 2007' featuring a complete show from 2007 in Würzburg as well as other recordings from a period between 2005 and 2008. And then at the beginning of 2010 the band released the new production 'Krautrock From Hell' where the line up saw a change according to the drums while Silvio Franoli was substituted by Georg Monheim.

Soon after second guitarist Josef Ahns left the band as well. They decided to carry on as a quartet furthermore and once a year from now on a new album was produced, one of them including live recordings from Roadburn Festival in 2012. 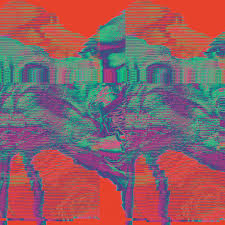 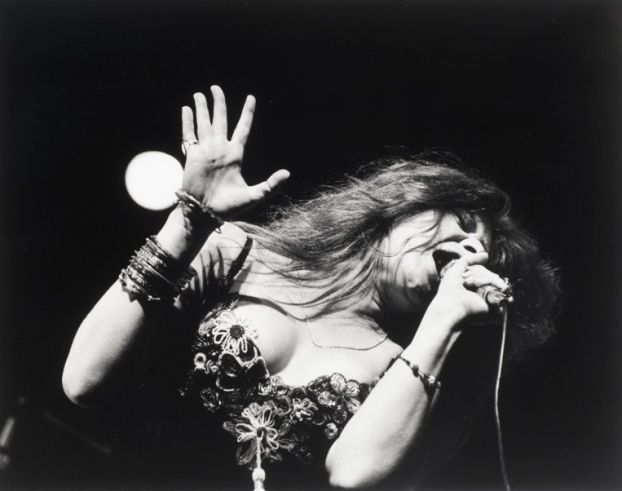