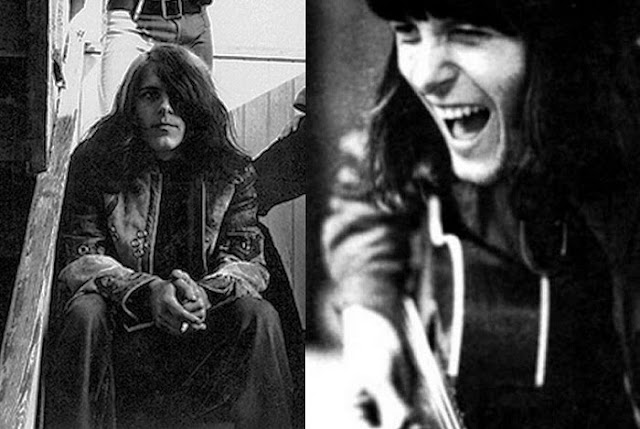 Stephens became famous as the former lead guitarist of the San Francisco psychedelic rock group Blue Cheer. He was ranked number 98 on Rolling Stone magazine's list of the 100 greatest guitarists of all time. He has claimed to have been the only member of the band who did not use drugs. His replacement as Blue Cheer's lead guitarist was Randy Holden. Stephens went on to form Silver Metre in 1969, with Pete Sears, Micky Waller (drummer), and Jack Reynolds (singer), recorded one album at Trident Studios in London, England, released on the National General Records,[3] produced by their manager, FM rock radio pioneer Tom Donahue. His 1971 album, Cast of Thousands featured among other musicians, his fellow bandmembers from the above-mentioned band, together with the power trio Ashton, Gardner & Dyke, and the two sax players from If, Dave Quincey and Dick Morrissey.

Leigh Stephens - 1971 And A Cast Of Thousands 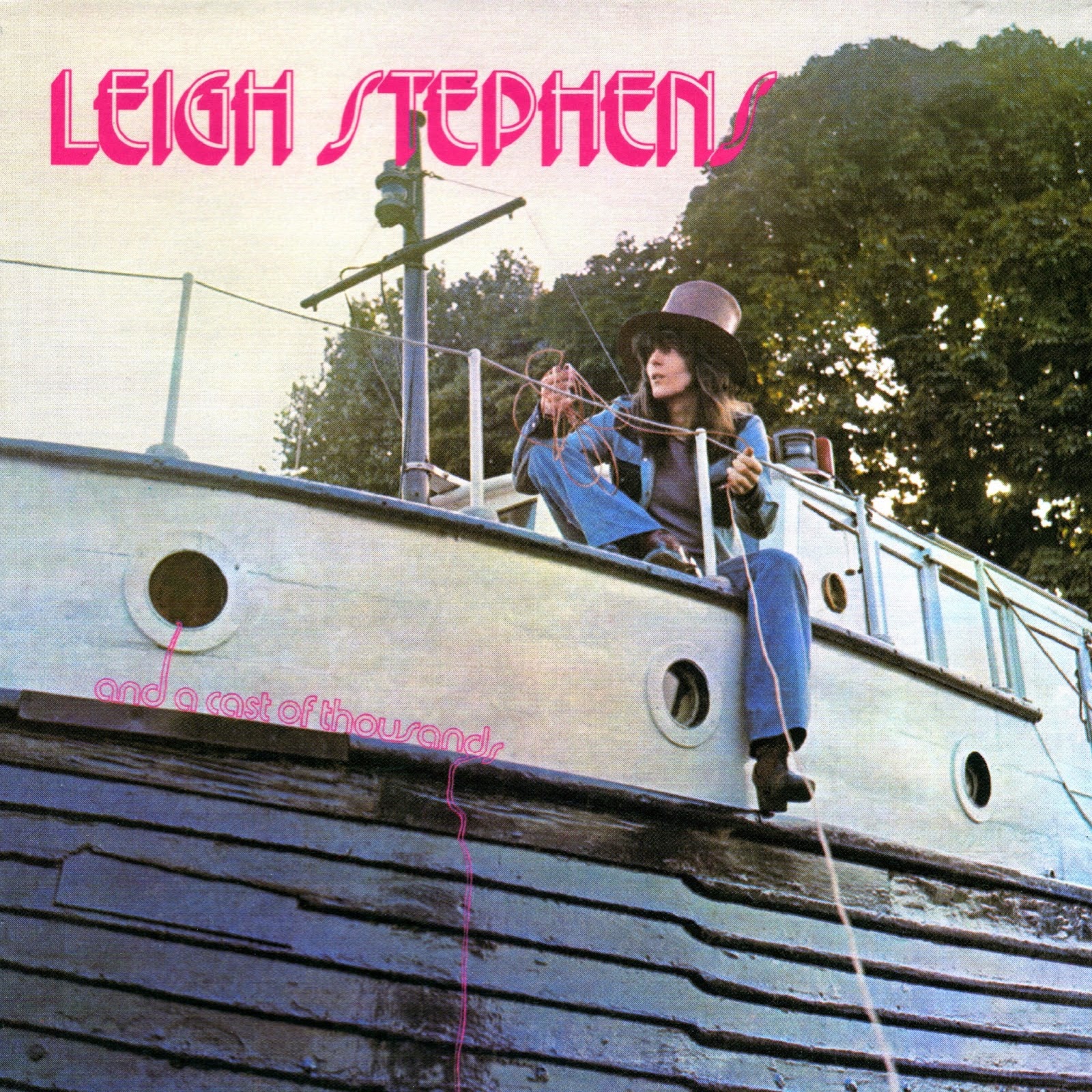