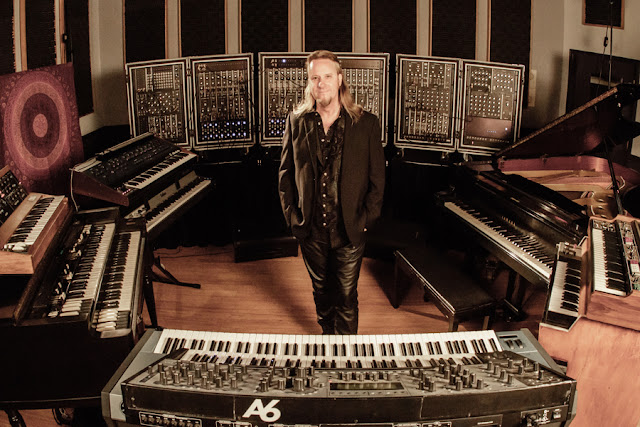 Erik Norlander biography (http://www.progarchives.com/artist.asp?id=267)
ERIK NORLANDER is the keyboardist for the ROCKET SCIENTISTS and also for his wife Lana Lane's band. He has also worked as a session musician for MARK BOALS, AYREON, STAR ONE and many others. He has released five solo albums and a live album in between working with his two bands. On his solo albums, he has worked with such well-known artists as Glenn Hughes, Edward Reekers, Arjen Lucassen, Robert Soeterbek and Donald "Buck Dharma" Roeser, as well as his wife and his bandmates from the ROCKET SCIENTISTS.

His first solo excursion, released in 1997, was an entirely instrumental affair, primarily a symphonic keyboard-driven album, although also including drums and bass guitar. Keith Emerson was so impressed with Norlander's "Threshold" album, that he wrote the liner notes for it. On his second solo album, released in 2000, he moved away from the completely symphonic, embracing a much harder prog style, with vocals this time and with Arjen Lucassen providing guitars and several vocalists from the hard rock/heavy prog arena singing.

In 2003, Norlander released "Music Man", a 2CD rock opera concept album about the dramatic rise and fall of a genetically engineered rock star. With this release he again produced an album primarily in the heavy prog arena, although there was also some symphonic as well as some ambient/electronic work on the album as well. The following year, he released two albums, the live "Stars Rain Down" combining tracks from his first three solo releases as well as a ROCKET SCIENTISTS song and a cover of the theme to "Space: 1999". 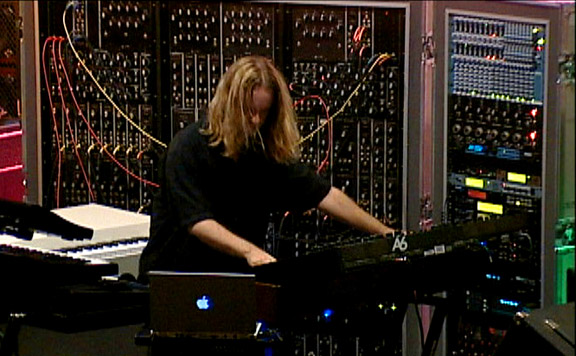 For his second release of the year, "Seas of Orion" he returned to the fully instrumental, but this time focusing more on the ambient/electronic side of prog, although there were still touches of the symphonic. In 2007, he released an album of covers titled "Hommage Symphonique". On this album, he covered songs by ELP, PROCOL HARUM, YES and JETHRO TULL, among others.

Erik's music has some echoes of work of AYREON and full of breaks close to EMERSON, LAKE & PALMER, TRACE or SOCIAL TENSION with classical, jazzy, medieval and even hard accents. Erik's evocative synthesizer technique is reminiscent of the legendary RICK WAKEMAN, KEITH EMERSON and JON LORD while still very unique and forward-moving in its own right.

Erik is from Southern California but many of his guest appearances and tours have taken him to Europe where he is better known. All his recordings are recommended with emphasis on "Into the Sunset" and "Music Man". 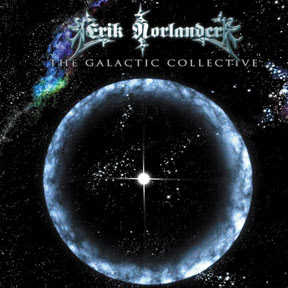 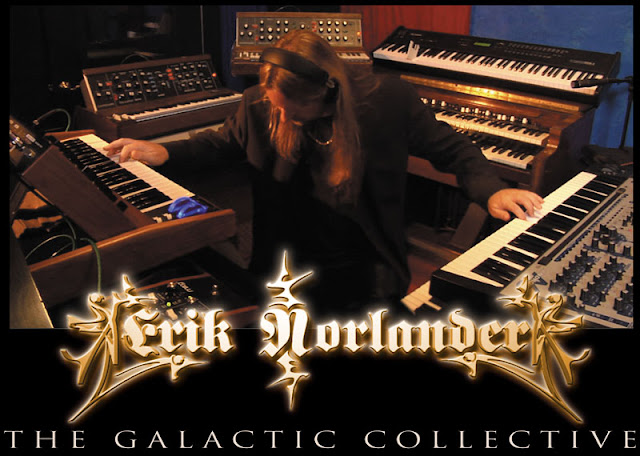 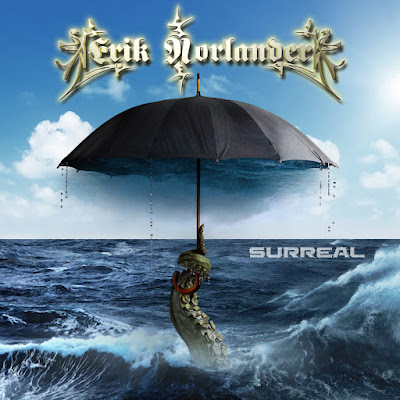