Aether biography (http://www.progarchives.com/artist.asp?id=8)
One more interesting band from Brazil, Rio De Janeiro, with visible influences of CAMEL, though their music has an original touch provided by an interesting combination of violin passages and electronic percussion among the usual prog music instrumentation.

This was followed up with a second album "Inner Voices Between Our Shadows" in 2002, a solid example of that South American influence coming strong on the symphonic side of prog. This time around the band was a foursome with a new member. Alberto Curi on keyboards, lead & backing vocals, Vinicius Brazil on acoustic & electric guitars, synthesizers guitars controllers, Fernando Carvalho on 4 & 5 strings basses, and newcomer Mario Leme on drums & percussion. The albums feature CAMEL-ish moody symphonic music with fine guitars, flutes and a vocalist that reminds one of Andy Latimer. AETHER has many musical influences, notably PINK FLOYD, FIREBALLET, and UK.
UPDATED 2014 ---AtomicCrimsonRush (Scott Tuffnell)---

Inner Voyages Between Our Shadows 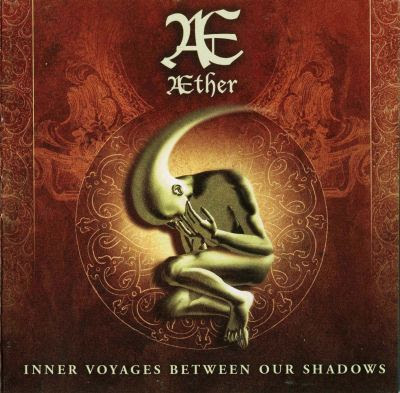 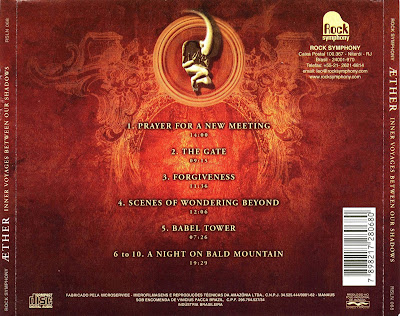 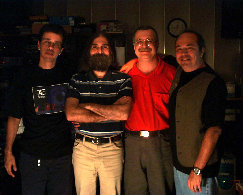